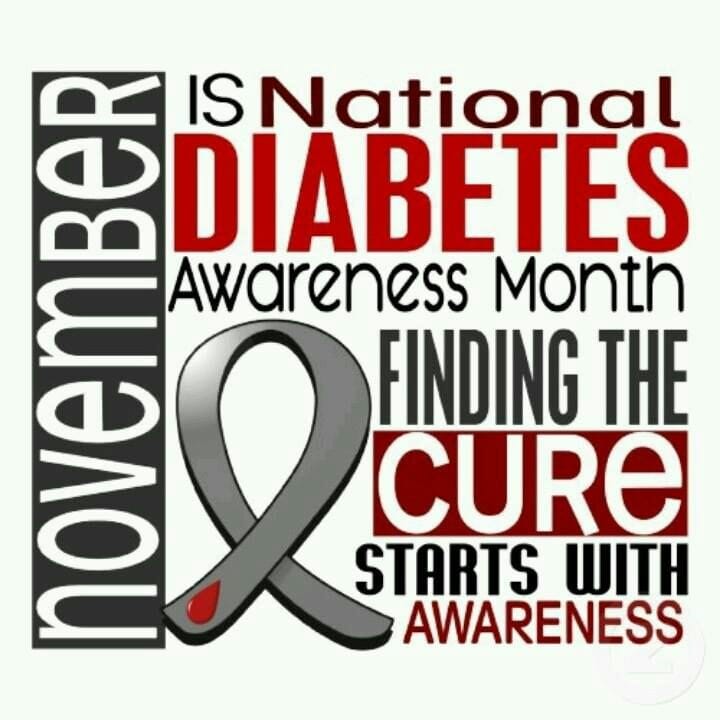 We are excited to offer Trupanion Insurance for your pets! Trupanion offers 90% coverage that can be paid directly to your hospital. You can choose the deductible that fits your needs and budget, and your rates will not be increased due to your pet getting older. You will be eligible to receive a certificate via email, text, or paper of FULL COVERAGE for 30 days at NO COST to you upon your next Veterinarian visit!

At present, two strains of canine influenza virus have been identified in the United States: H3N8 and H3N2. The vaccine that we carry covers BOTH strains.  Like the flu vaccine in humans, the dog version is not 100% effective, meaning your pet still may contract the disease. We suggest lifestyle evaluations with our veterinarians to determine if your pet should get the vaccine.

SOME FACTS FROM THE AMERICAN VETERINARY MEDICAL ASSOCIATION (AVMA)

Influenza viruses are able to quickly change and give rise to new strains that can infect different species. At some point, these viruses acquired the ability to infect dogs and be transmitted from dog to dog.  There is no evidence that either strain of canine influenza (H3N8, H3N2) can infect humans.

Canine H3N2 influenza was first identified in the United States in March 2015 following an outbreak of respiratory illness in dogs in the Chicago area.  Prior to this, reports of canine H3N2 influenza virus were restricted to South Korea, China and Thailand. It was initially identified in dogs in Asia in 2006-2007 and likely arose through the direct transfer of an avian influenza virus – possibly from among viruses circulating in live bird markets to dogs.

In May 2017, canine H3N2 influenza was diagnosed in dogs in the Southeastern United States, particularly Georgia.  This is the same strain of H3N2 involved in the 2015 outbreak in Chicago.

Has your middle or high schooler expressed an interest in working in the veterinary field?  Learn details about our youth program HERE!